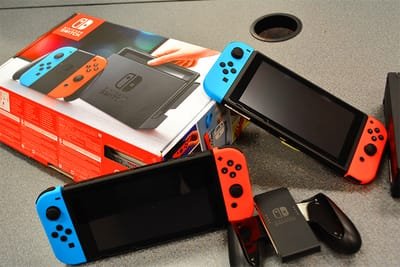 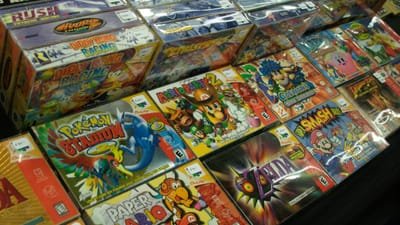 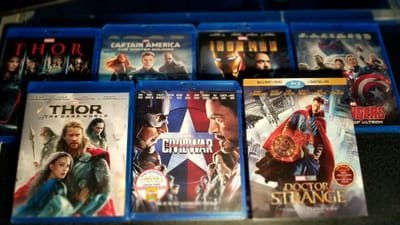 Willow Video is one of the last remaining rental stores in North America. We have a huge selection of DVD, Blu-Ray, and TV Box Sets for rental and sale. In addition, we have one the largest new and used video game sales selections in the country. We pay cash for your old video games, movies, vinyl records and music cds.

We pay cash for your previously used video games, movies, records or music cds. We are primarily looking for retro video games and consoles as well as the newer ones:

We are a big overstocked, but are buying select games and consoles from the following:

We have a massive sales selection of previously viewed DVDs, TV Box Sets, and Bluray movies. We do buy blu-ray collections, as well as dvd TV box sets and select DVD movies. Please call the store for more information in regards to selling or trading your collection.

We have recently expanded to include vinyl records and music cds. We receive new titles on a weekly basis, and have a constantly changing inventory. We are also looking to buy vinyl collections, however, the records must be in good condition with no scratches. We are currently not buying country, folk or classical titles.

You can call the store or email for more information.